The Vallbo Foundation grants the first call for Thailand

‘Isolated bacteria in hepatic diseases in poultry and breeders’ -Call for research in Thailand, Mexico and US

The Vallbo Foundation grants the first call for Thailand

During the month of June, the Vallbo Foundation has resolved the fellowship grant opened last February 2019 for postgraduate students from Thailand. The grant has been awarded to a student of Chulalongkorn University for a project on isolated bacteria causing liver problems in farms of Thailand.

The project will be carried out at the Chulalongkorn University facilities from the month of August. In recent years, the incidence of liver diseases caused by bacteria has increased due to the limitation of antibiotics. According to professors of Chulalongkorn University, “reemerging liver diseases were reported last year, such as irregular hepatic disease in laying hens caused by Campylobacter hepaticus”.

In that sense, the work will study the main bacteria that cause liver damage in avian farms of Thailand such as Salmonella, Clostridium, E. coli, Shigella or Streptococcus, among others, and will find out possible solutions that can be applied.

The scholarship will last one year and the results will be presented in the month of June of 2020. This is the first call made by the Vallbo Foundation that was founded in January 2019. During this same year it is foreseen to grant scholarships to students of Mexico and the United States. 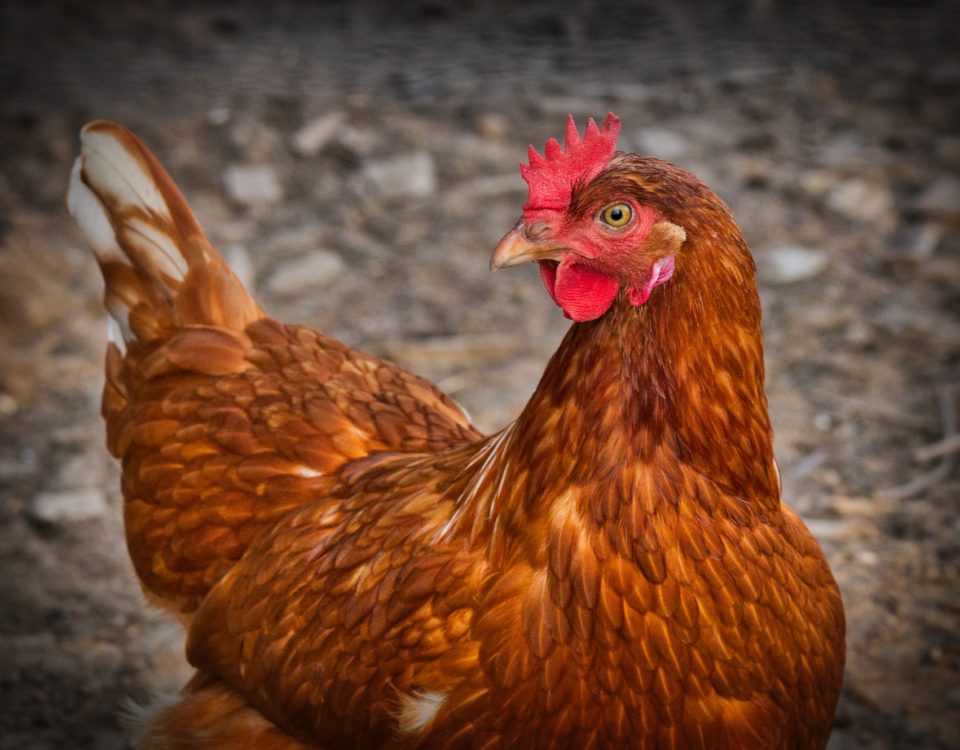 The grant awarded in Colombia in 2019 finishes with success

We use cookies to ensure that we give you the best experience on our website. If you continue to use this site, we will assume that you are agree.OkPrivacy Policy