The liver is considered, together with the intestine, a key organ in intensively farmed birds, since it is responsible for two fundamental functions such as purification, and the synthesis of proteins, carbohydrates and lipids.

Multiple bacteria have been isolated over the past decades from the liver in industrially farmed birds, and in recent decades, the incidence of bacterial liver diseases has increased due to various causes.

To date, there were only brief reports of the prevalence of certain liver bacteria from poultry in Thailand, where a high prevalence of Salmonella (84%) was reported, but in this case from raw meat. In other countries such as Argentina or the United States, certain prevalences were determined at the liver level.

Given that until now there was no evidence of bacterial isolation from chicken liver samples in Thailand, the VallBo foundation decided to bet on this research, highly important for one of the sectors with the most impact in the country. The research was conducted by researchers at Chulalongkorn University. The verification of bacterial diversity in liver samples in farms and slaughterhouses is necessary to identify the most common bacterial pathogens in poultry production. The results of this study will help to identify problems on farms, as well as those of zoonotic importance. Therefore, the objectives of this study were to identify those bacteria, both pathogenic in birds and zoonotic, including E. coli, Salmonella spp., Shigella spp., Campylobacter spp., Staphylococcus spp., Streptococcus spp., P. multocida and C. perfringens, isolated from liver, and taking samples in farms and slaughterhouses, during the year 2020.

In the results, it was observed that the main isolated bacteria were, at a general level, E. coli (80.65%), followed by Streptococcus (45.48%), Salmonella (15.81%), Campylobacter (14, 52%), respectively. In addition, 21 Salmonella serotypes with zoonotic importance were found, and it was determined that the bacteria were isolated in more than 50% of the cases from livers with a normal macroscopic appearance, but many others presented alterations such as congestion, paleness or the presence of clots and gas. This indicates that the isolated bacteria are of both types, both zoonotic and avian pathogens.

These findings will allow the knowledge of a current and precise scenario of the microorganisms that affect both birds, as well as those that they can spread to humans through the food chain. This will allow the implementation of prevention and control measures that improve both poultry health in broiler and breeding farms, as well as enhance food safety by controlling those pathogenic bacteria. 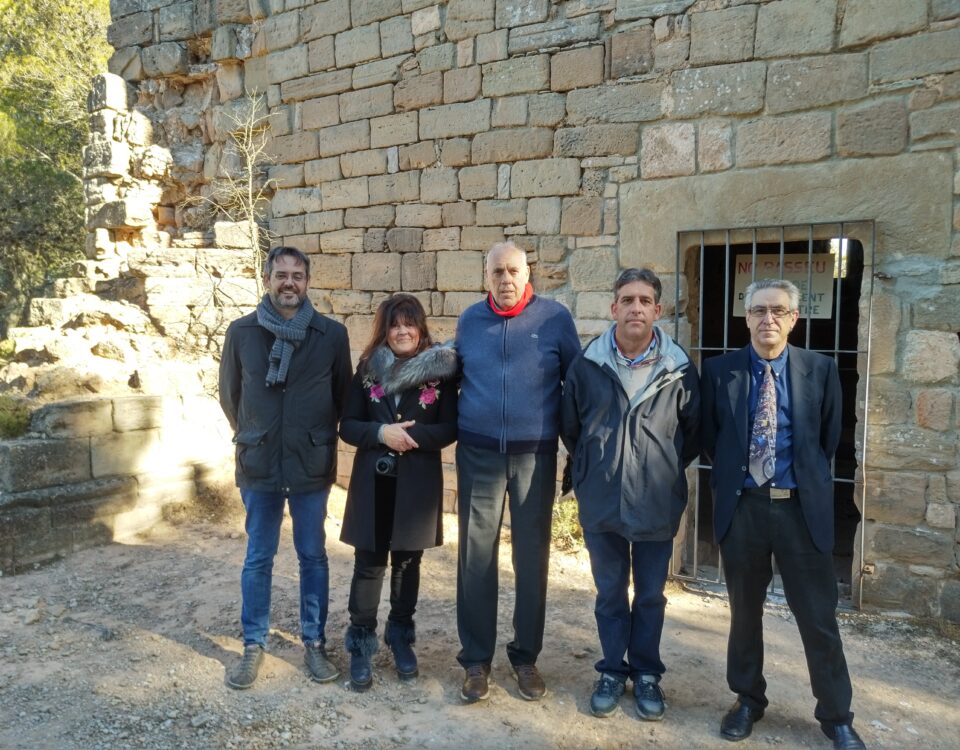